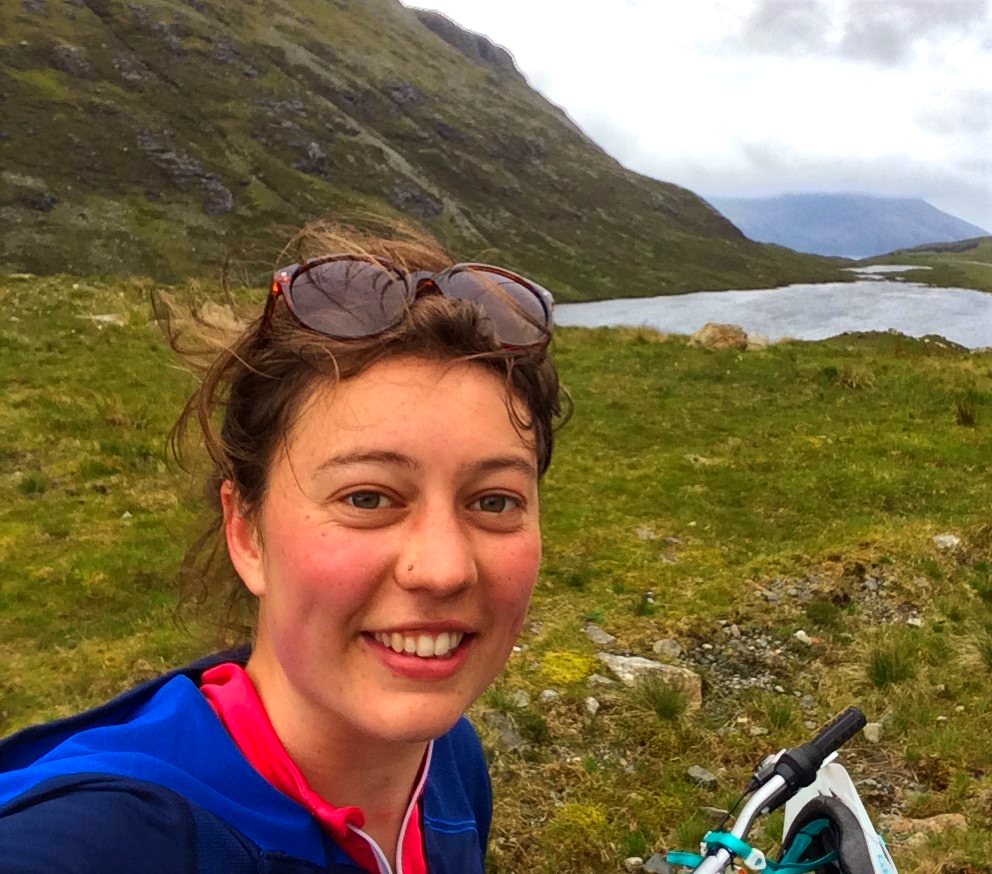 I am a linguistics PhD student and AMC (Angus McIntosh Centre for historical linguistics) scholar at the University of Edinburgh, based within the School of Philosophy, Psychology, and Language Sciences. My main research interests are historical sociolinguistics, historical Scots and the interactions between language, politics and identity.

I am interested in how aspects of diachronic variation and change observed in historical varieties and settings may have been influenced by enregisterment, indexicality and their ties to major political events in history. My current research is focussed on the use of written Scots during the Union debates of 1689-1707 and how questions of identity, ideology and nationhood may have influenced authors’ use of Scots, at a time when it had all but disappeared from most genres. This involves collecting and digitising the correspondence of key players in the Union debates, and tagging instances of Scots orthography and lexis, to investigate the factors influencing any variation observed.